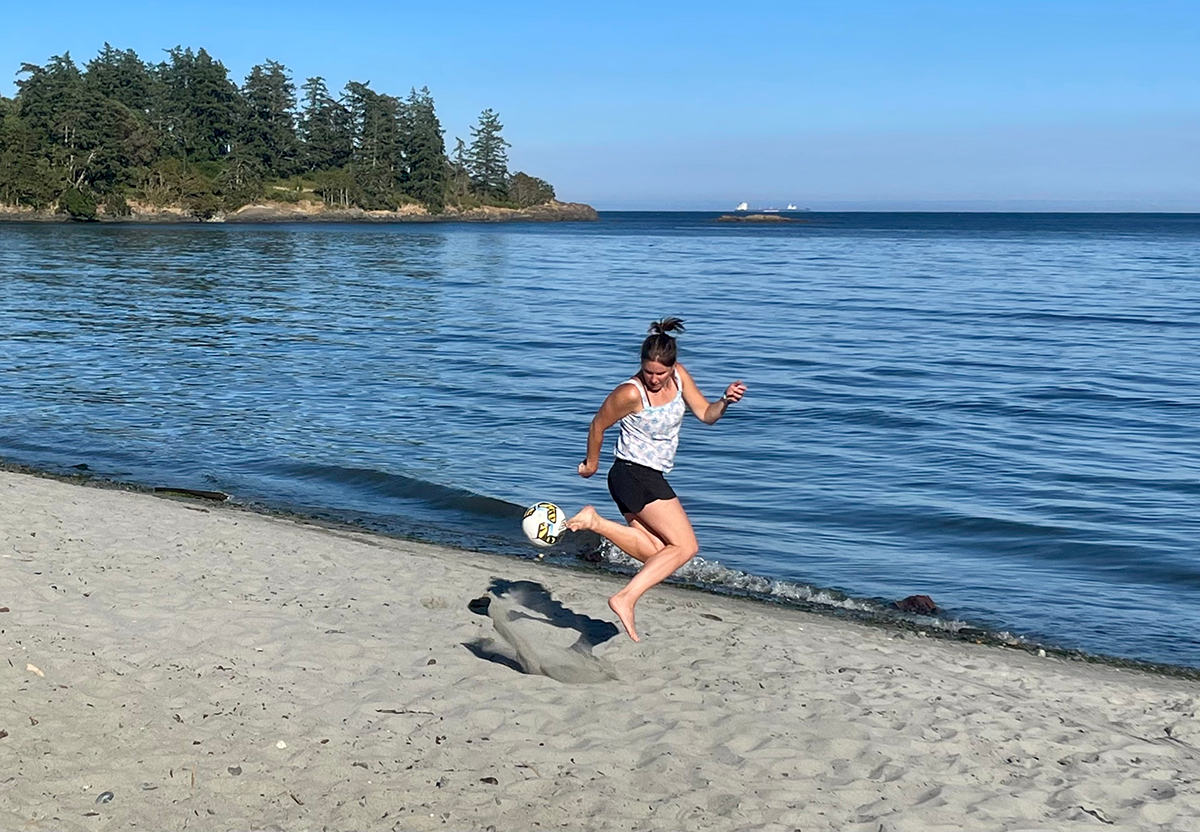 It revolved around sports, artsy things, books, and ice cream. My life was… normal.

Being outside, moving my body, laughing, playing, and having a sense of belonging – these were and are parts of life that are meaningful to me. It’s no wonder when I started playing soccer at 5 years old, I very quickly grew to love the game. The joy and community I found in soccer not only tethered me, but eventually propelled me to play quite competitively all the way into university.

I didn’t know at the time how quickly things could change.

Looking back now, somewhere along the line my joy and love for the game became buried beneath my physical, emotional, and psychological stress. Without knowing it, my life was breaking my body down. Meanwhile, I thought I was healthy, believing my ravenous appetite, speed and endurance in life on and off the field were a testament of this. I was fit, I was fast, and I could run far. Unfortunately, I wasn’t paying attention and was eventually blindsided with declining health.

I began my second season of university soccer with blurry vision and an array of obscure symptoms. Shortly after the end of the season, I progressively lost feeling in my entire lower body for over a month. After 9 months of mounting confusion and concern, I was diagnosed with an autoimmune condition at 20 years old, and the world as I knew it changed forever.

At this point, I was given a lifetime prescription of immunosuppressants and a grim prognosis. I hated my neurologist, hated how little he cared about what he told me, and hated how abbreviated my time was to digest this news. I was really scared. At the same time, I knew this didn’t make sense. I sadly quit playing university soccer and never returned.

I was lost. Anyone who has been challenged with their health will relate. My story, in this regard, isn’t unique.

I eventually found Dr. Christopher Turner - now my mentor, colleague, and friend - who literally changed the course of my life. He gave me something no one else had which was hope, a new perspective, and the knowledge and power of natural medicine. In doing so I learned to stop taking my previously able body for granted. I started to learn what was required to reclaim and maintain my health.

This time in my life had such a profound impact on me that I eventually moved to Portland, Oregon to attend the National University of Natural Medicine and obtained my doctorate in naturopathic medicine. In my resident year, I was amazed at how similar others’ stories were to my own: The loss of hope, the lack of understanding, the lack of care by so called experts, and the lack of time provided.

After 7 years of working with hundreds of patients in Winnipeg, Manitoba I have now expanded my practice to British Columbia. To this day, I still play soccer, run on a regular basis, and avoid my food intolerances (yes, I have them too).

you may not know: 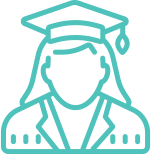 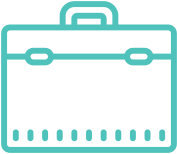 Subscribe to Dr. Jill’s newsletter and get simple, up to date, health and nutrition tips to help you take back your health.